on April 24, 2019
A nomogram, also called a nomograph, alignment chart or abaque, is a graphical calculating device. The field of nomography was invented in 1884 by the French engineer Philbert Maurice d’Ocagne (1862-1938). Nomographs have been used extensively since its invention to provide engineers with fast graphical calculations of complicated formulas to a practical precision.

How Do Nomograms Work?

Nomograms use a parallel coordinate system rather than standard Cartesian coordinates. They consist of a set of n scales, one for each variable in an equation. By knowing the values of n-1 variables, the value of the unknown variable can be found.

The two-dimensional diagrams allow the approximate graphical computation of a function. The result is obtained by laying a straightedge across the known values on the scales and reading the unknown value from where it crosses the scale for that variable. The virtual or drawn line created by the straightedge is called an index line or isopleth.

Nomographs have many applications. One such application is for determining the size of a pipe. See the following video: 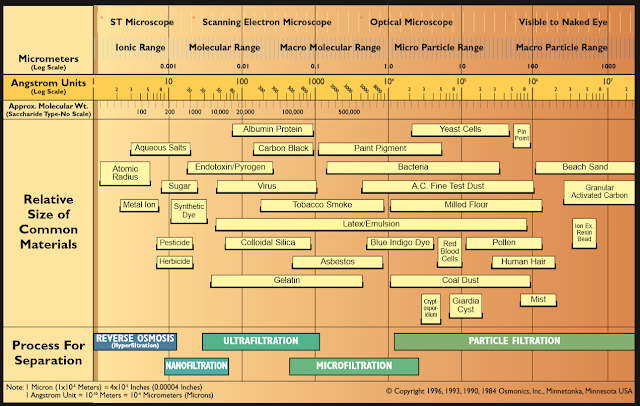 Over the years, a wide variety of measuring units came into existence. One has to note that for the same quantity, many measuring units were introduced. Measurement is a way through which any physical quantity can be described on the basis of observance. The measuring scales had to be defined very precisely in order to ensure that the measures be verified and standardized. On one side, many units fell out of use and were forgotten by the people as the technology developed. The units which were first initiated in England easily gained popularity and fame throughout the world and were used in global trade. Units of Force and Work Force is a significant quantity that is widely used in global trade. In general, the force can be termed as any sort of interaction which when uninterrupted will change the motions and direction of the object. Force can easily allow an object to alter its speed or acceleration. Newton is widely considered as the primary unit of force. This unit of measurement